The latest data from the California Department of Education shows that Whittier Union High School District students continue to improve their academic performance and that more pupils are graduating on time and prepared to enter college. The District is one of the few high school districts in the state to show substantial and sustained academic progress over several years.

Whittier Union's annual Academic Performance Index (API) has grown over 187 points since the state started recording this data. In comparison to the state average gain of 56 points, it is obvious that WUHSD is making a difference and will reach it's target goal of 800. 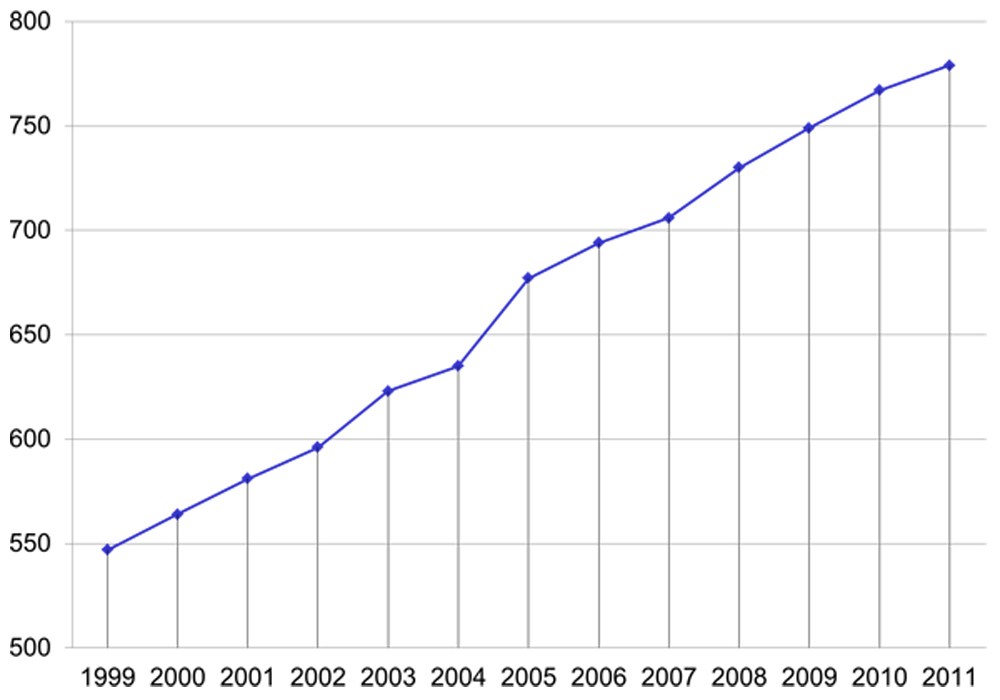 Narrowing the Achievement Gap
The California Department of Education’s data provides another compelling validation of Whittier Union’s “Whatever It Takes” initiative that has propelled increases in student achievement in a high school district with 13,450 students who are 83% Latino and 80% socioeconomically disadvantaged.
WUHSD is proving that demographics do not determine destiny. All students can achieve at high levels, complete high school and continue on to college and careers when provided with dedicated educators who implement rigorous academic programs and targeted student support.
Achievement Gap Annual Analysis 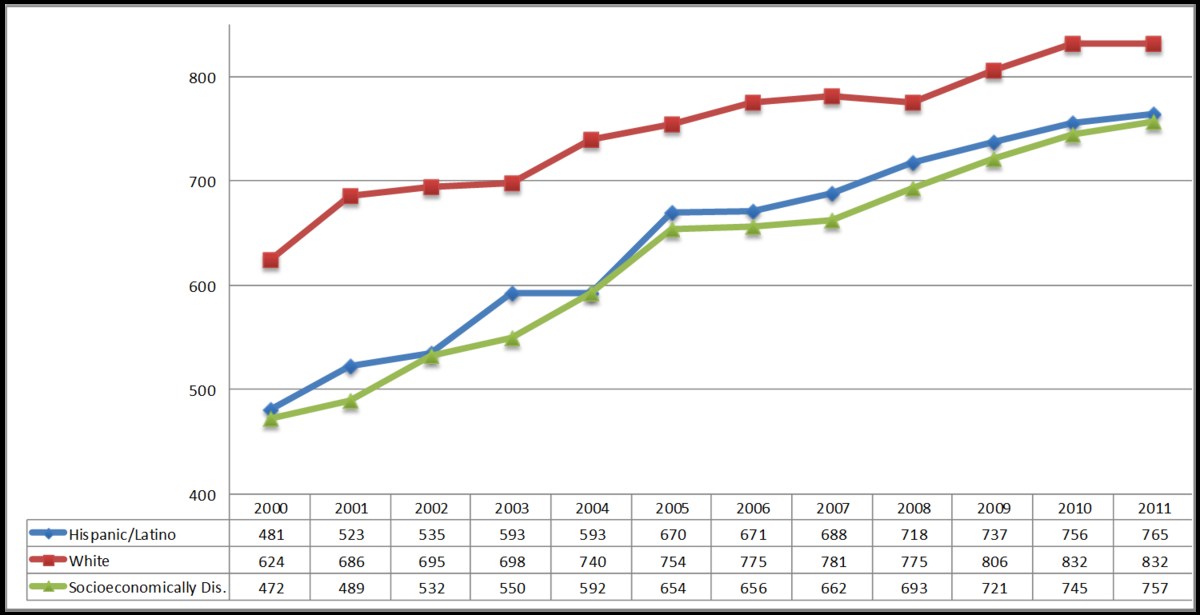 Whittier Union High School District’s five comprehensive high schools rank as top schools among the state’s high schools with similar demographics, according to results from the 2011 Base Academic Performance Index (API) report released by the California State Department of Education (CDE). According to the CDE, schools are ranked in 10 groups of equal size, called deciles, from one (lowest scoring) to 10 (highest scoring).

More than 93 percent of the 13,000 students from the Whittier Union High School District’s five comprehensive high schools are graduating and 0.7 percent or fewer are dropping out, according to data released by the California Department of Education (CDE) for the 2010-11 academic year. The district-wide dropout rate went down from 2.3 percent in 2010 to only 1.5 percent in 2011, which is well below the state dropout rate of 4.3 percent and county rate of 5.2 percent.

“Our low dropout rate verifies what we are seeing in our schools,” says WUHSD Superintendent Sandra Thorstenson. “Our students stay in school when they are challenged and engaged and given the targeted support they need to succeed in academics and remain on track to graduate. “Our focused efforts will continue as we persevere to ensure that all of our students graduate,” she said.